Airsoft originates in Japan. Airsoft guns spread to the UK in the late 1980s with a company called LS. The guns were sold in pieces and had to be assembled before they were capable of firing pellets. Airsoft equipment was designed to closely emulate real guns. Since the mid-1980s, airsoft guns have been adapted with a purely recreational application in mind, and the sport is enjoyed by all ages. Airsoft replicas are produced globally, with the majority being manufactured in Asia. Many law enforcement agencies in the US use Airsoft for force-on-force training drills

Airsoft is a game in which participants eliminate opponents by hitting each other with spherical non-metallic pellets launched via replica firearms called Airsoft guns.

Recreational activities in Sovata and surroundings

Get of the hamster wheel, fulfill your precious time with great activities from our list in Sovata. 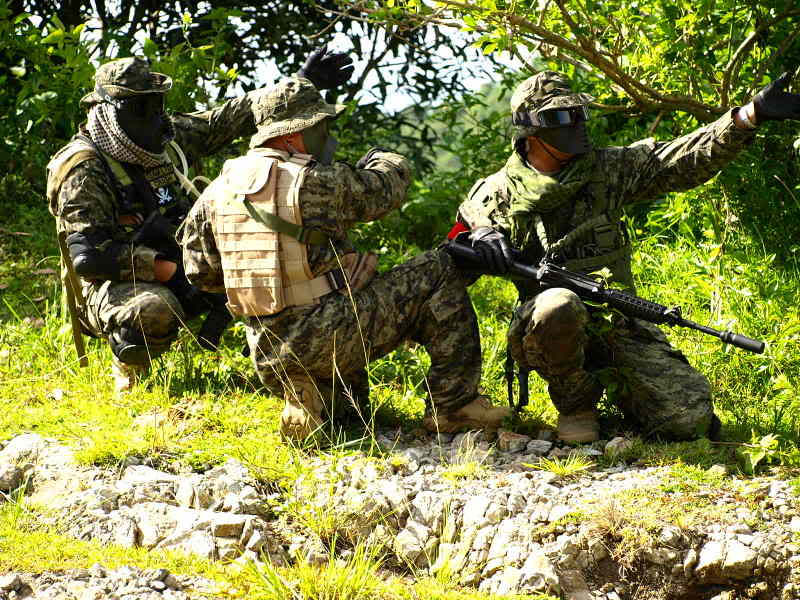